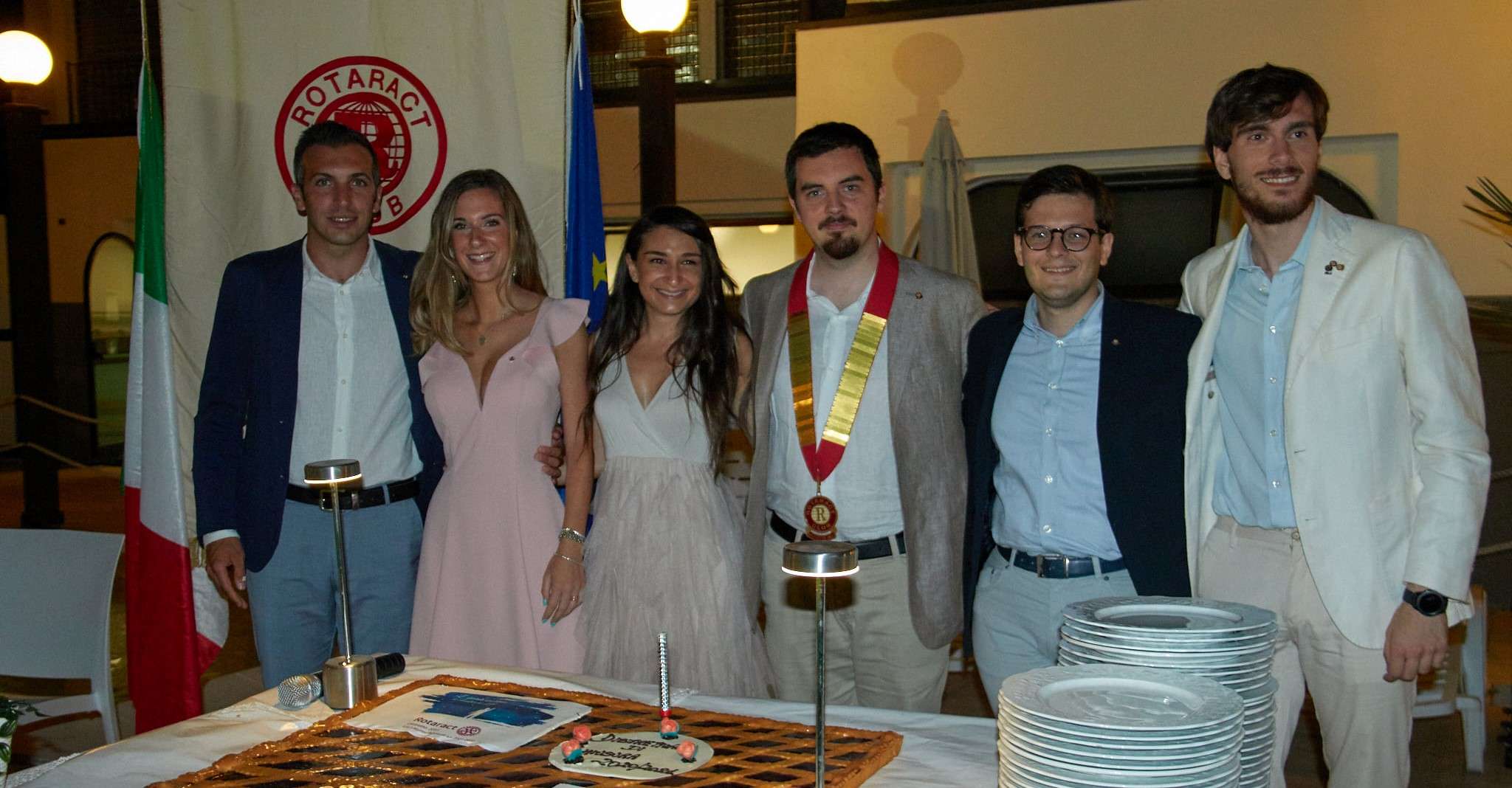 TURIN, MY FRIEND, IS A CAPITAL DISCOVERY…

Get ready to be the star of a movie set in Turin! What is your favorite genre?

A costume film, like those worn in the 19th century when this city was the capital of the kingdom of Savoy?
A historical film that tells the glories of ancient Egypt, thanks to the 2nd richest museum in artifacts after Cairo?
An action film, with car chases, in the city where Fiat was born?
A musical film with the soundtrack played by the Maneskins who brought Eurovision to the city?
A romantic film that tells the story of love that unfolds on the banks of the Po river?

Choose your genre and get ready to shoot your own! 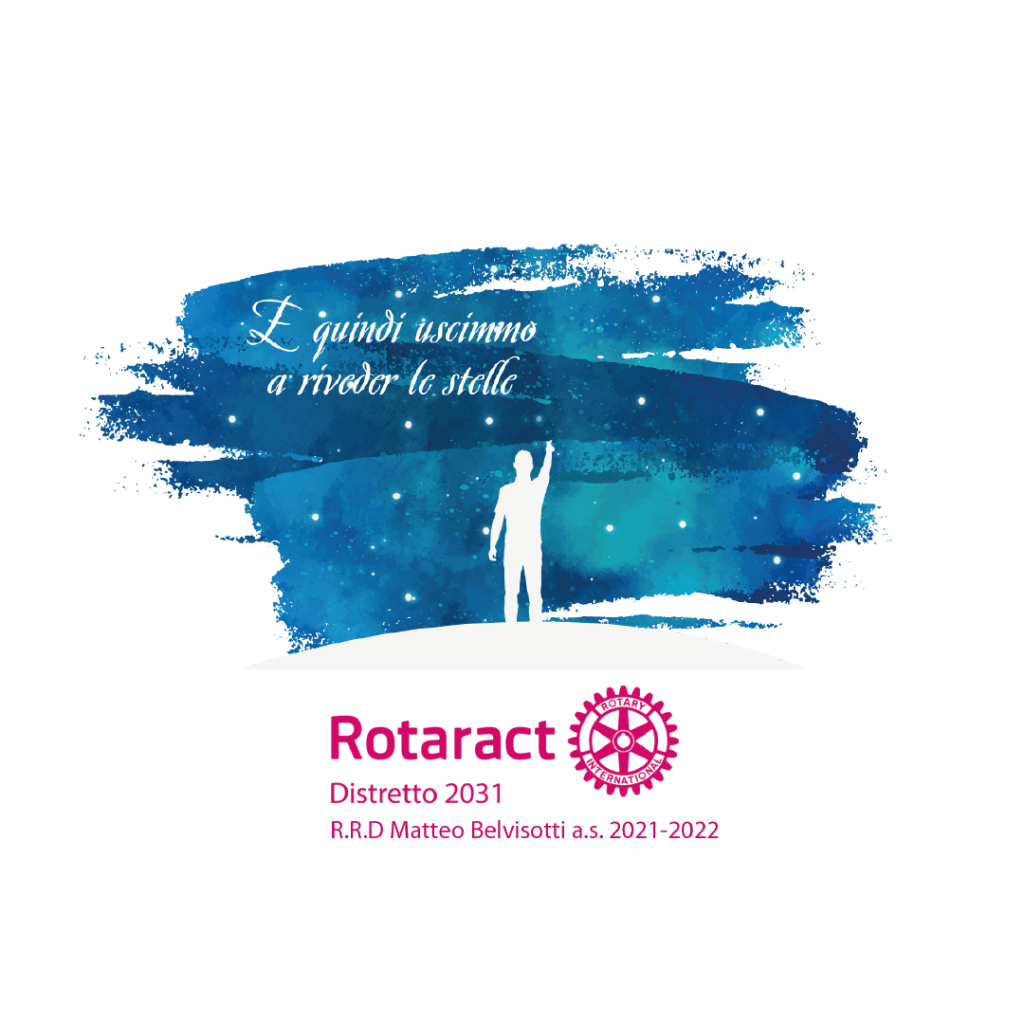 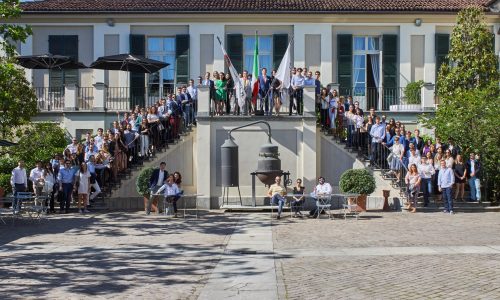 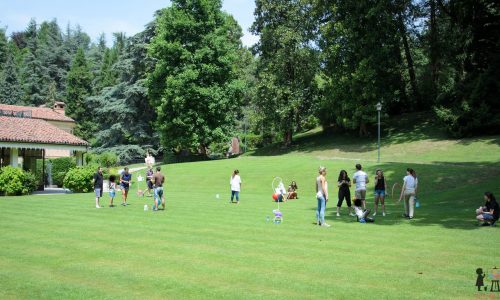 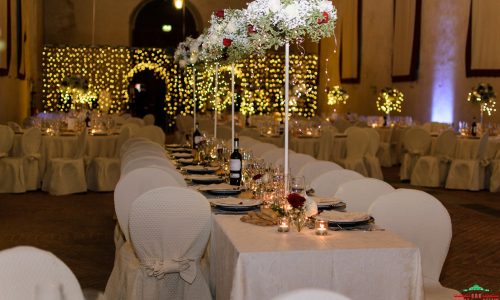 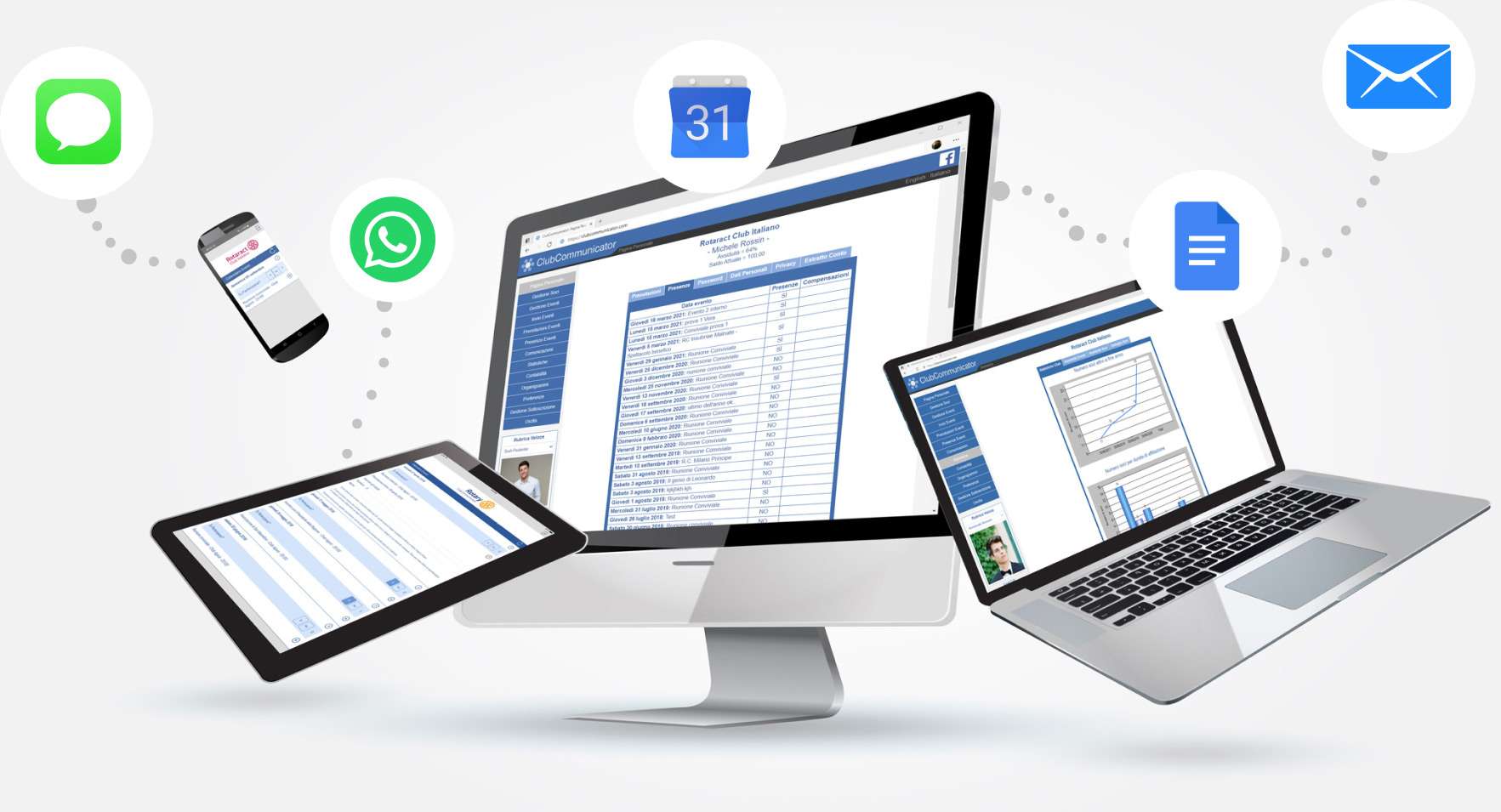